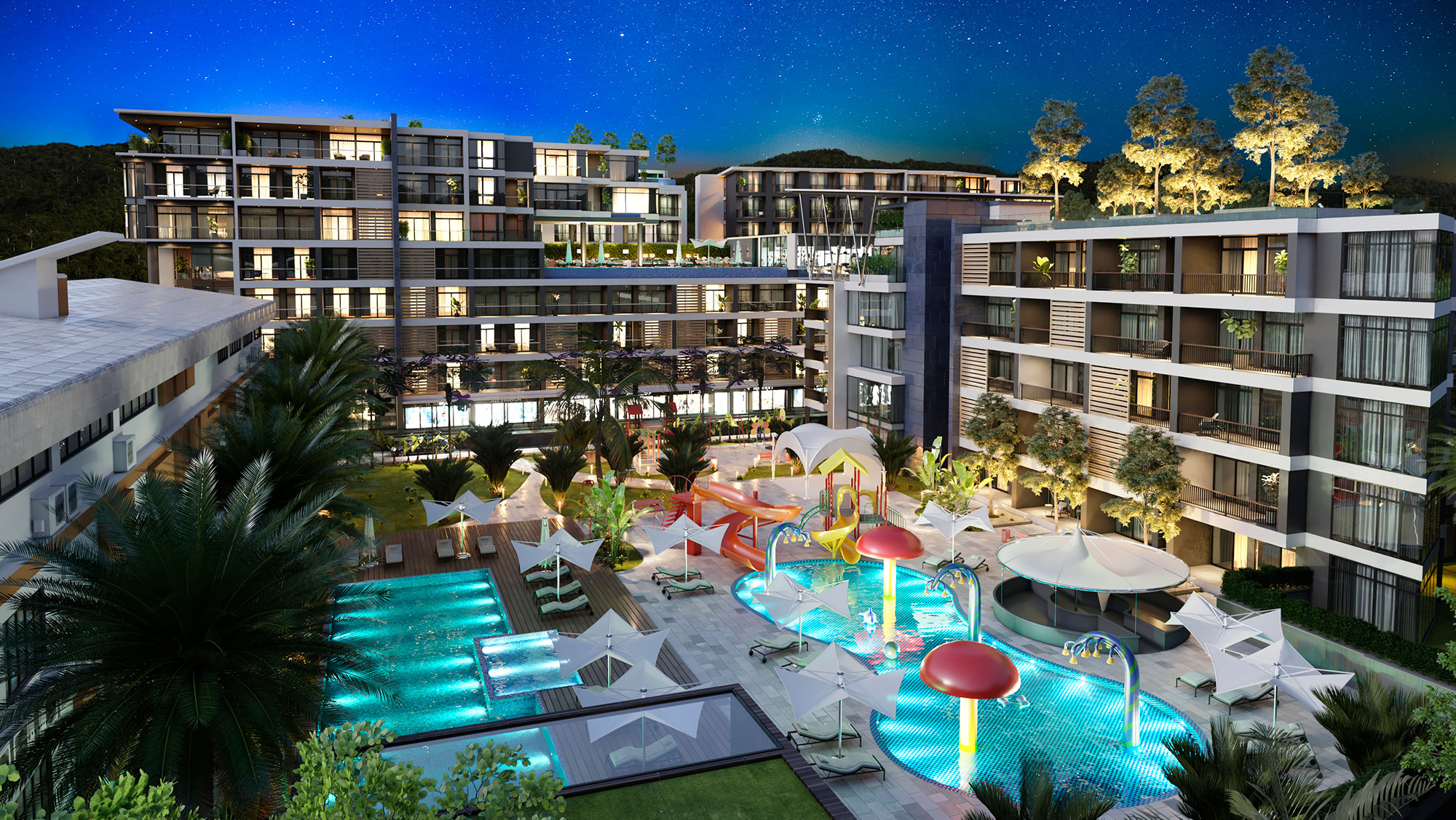 Approved for 29 storeys, this contemporary tower will showcase stunning waterfront views and is just a few minutes’ drive from Humber Bay Park. Empire Phoenix Condos is a pre-construction condominium under development by Empire Communities in Etobicoke’s Mimico neighbourhood.

With easy access to the Gardiner Expressway and some of Etobicoke and Toronto’s most cherished neighbourhoods, this is a great opportunity to be part of a stunning lakefront community in a part of the GTA that continues to grow and urbanize.

Designed by world-renowned Foster+Partners, the One West will be the pinnacle of luxury. Soaring 82 storeys, residents of the One West will experience hotel-inspired amenities that will rival some of Toronto’s most prestigious hotels. The project will have a commercial component occupying ten (storeys) of the building. In addition, a global retailer is confirmed to occupy the ground level portion of the building.

Toronto is Canada’s economic powerhouse and its largest city, it is also North America’s fourth most populous municipality. It is bordered by Steeles Avenue to the north, the Rouge River to the east, Lake Ontario to the south and Etobicoke Creek/Highway 427 to the west. It is home to a diverse population of about 2.8 million people.

Toronto is a lively, bustling metropolis with a core of soaring skyscrapers, multi-storey condominiums, and office towers, but they are all overshadowed by the iconic CN Tower. Toronto is a dynamic, diverse, rising city that provides an optimal business environment for companies looking for a competitive edge, since it is Canada’s financial and business capital.

Toronto is rated as one of the top  global cities with economic clout, only behind New York. It’s a global centre for finance, business, arts and culture, and it is consistently ranked one of the world’s most liveable cities in the world. 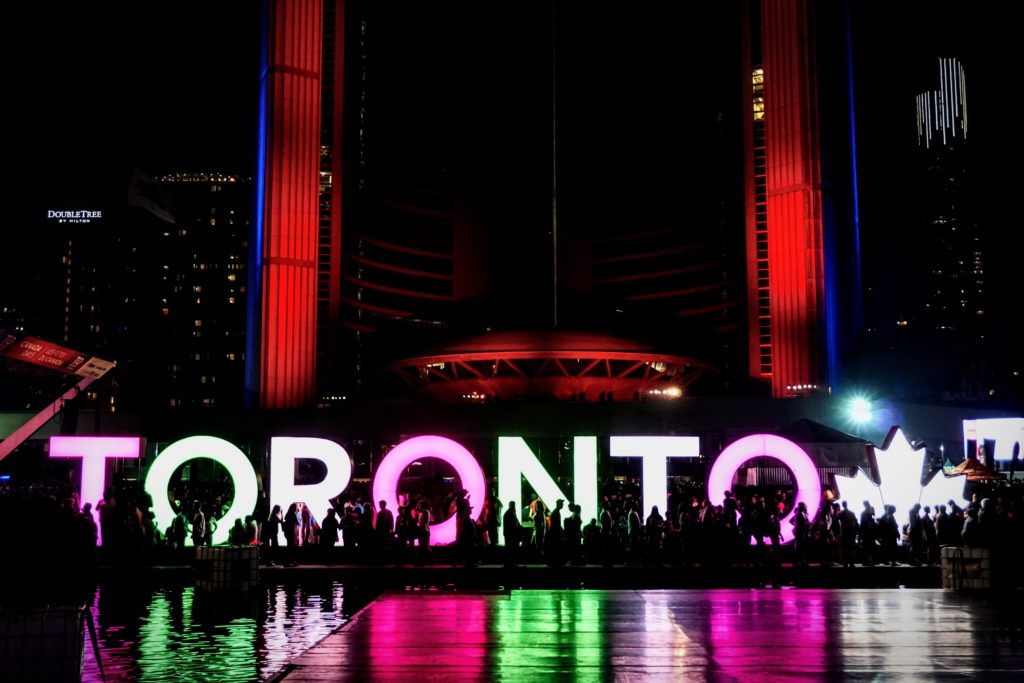