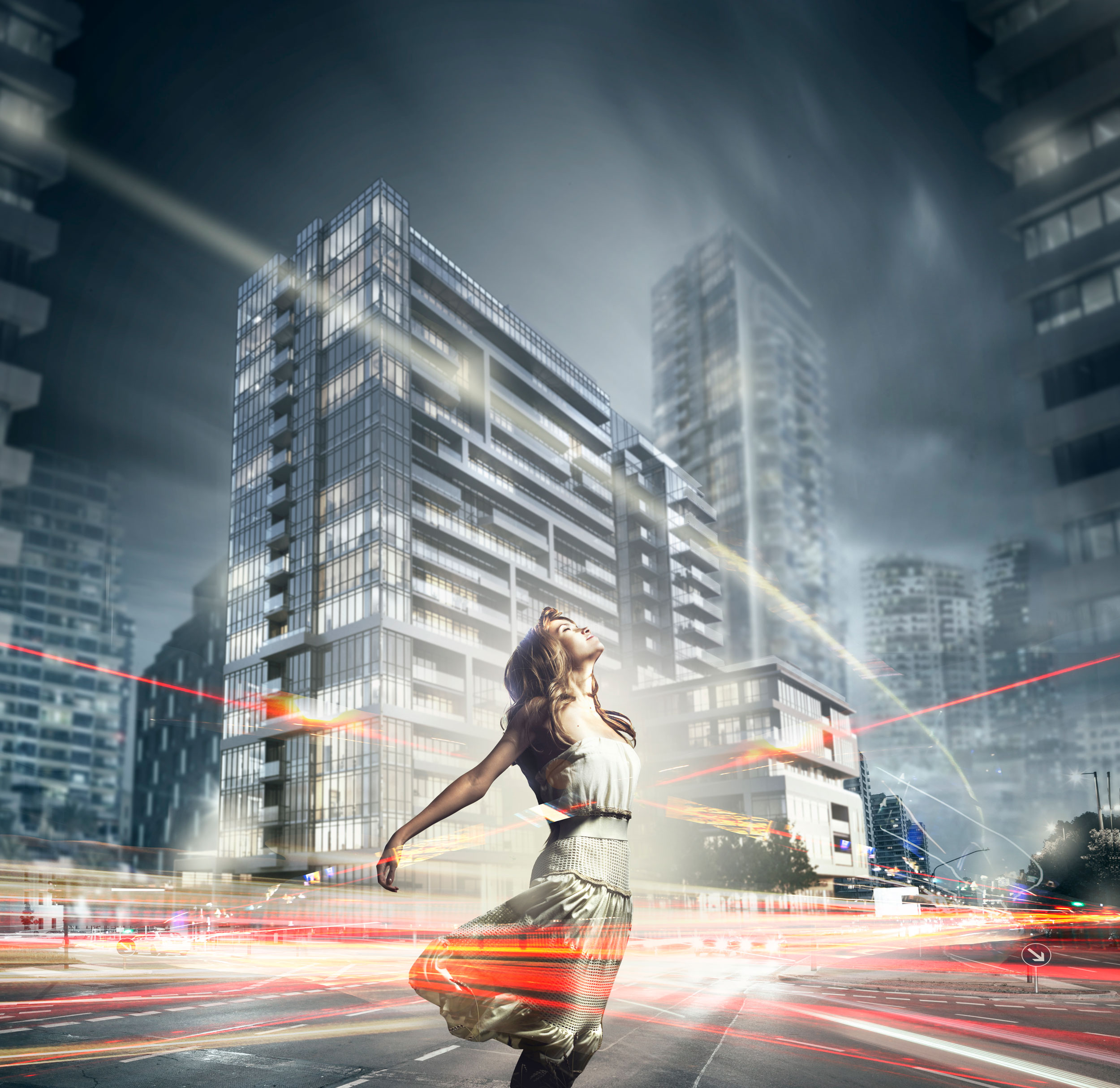 A short drive from the idyllic Frenchman’s Bay, Universal City Condos is scheduled for an occupancy date in 2021.

These suites are a great opportunity to invest in one of the province’s major growth areas while enjoying all the conveniences of modern living.

Situated at 1474 Bayly Street, these units are just minutes from Highway 401, the Pickering GO Station and the area’s prime shopping centre.

Similar to Chestnut Hill’s previous developments, projects facade will feature a modern, linear design with contemporary finishes. It without a doubt stands out in its urbanizing neighbourhood, setting the stage for the areas impending expansions and revitalization.

The wide range of unit sizes makes this unit ideal for all lifestyles — investors will surely want to keep note of the wide scope of people the development will cater to, as it certainly offers something for everyone.

The building’s luxurious interiors will come complete with durable engineered hardwood flooring, generous bedrooms and designer kitchens with smart layouts and extra-tall cabinetry. These developers also have an in-house design studio, which allows you to choose palettes, fixtures and finishes for your new home from a range of designer-picked selections. Units have been designed with sunlight and lake views in mind.

Residents will also be able to make use of an assortment of amenities offered, not limited to a premium party room, outdoor terrace, outdoor pool and fitness centre. In addition to landscaping and both indoor and outdoor amenities, vehicle and bicycle parking will be included in an underground garage.

A city in the Durham Region, Pickering is situated immediately east of Scarborough, bordering the shores of Lake Ontario. Considering its size, it features a diverse landscape made up of industrial districts, rural pockets, suburban subdivisions, a downtown stretch and a vibrant waterfront.

It’s one of only two municipalities in the Durham Region to be listed as an “Urban Growth Centre,” by the province of Ontario, which makes it a great place to consider investing. It’s also been analyzed as a top pick in a list of locations that balance affordability with proximity to Toronto by TheRedPin, a real estate database.

A significant amount of development is planned for the area’s downtown stretch, near the GO station, which happens to be where Universal City Condos is slated to be built. This is a great opportunity to be part of the first wave of that development.

For all your retail, dining and everyday needs, it’s a short drive from Pickering Town Centre, which features anchor tenants such as Saks Off Fifth and the Hudson’s Bay Company.

From the Pickering GO Station, it’s a 30 or 40 minute-ride to Toronto’s Union Station, while motorists have access to Highways 401 and 407, making it easy to access the entire GTA. A new airport is also scheduled to be up and running in the city by 2027.

Pickering has a robust commercial sector, with over 29,000 positions, the highest number out of any municipality in the Durham Region. Home to a large number of manufacturing headquarters and corporate offices as it is, the municipality is predicted to add approximately 40,000 new jobs over the next 20 years.

This family-friendly pocket is home to many arenas, parks, community centres and schools, not to mention the idyllic Frenchman’s Bay, which features a yacht club and pedestrian promenade. Come see why this part of the GTA really does have everything.

Chestnut Hill Developments is an accomplished firm with projects all over Ontario. Their award-winning work spans single-family housing subdivisions, master-planned communities and elegant urban midrise buildings. They’ve been working on an ambitious community in the same area, consisting of condominiums, townhomes and retail space that overlooks the bay.

In addition to their building experience, they often provide informational seminars for first-time homeowners.